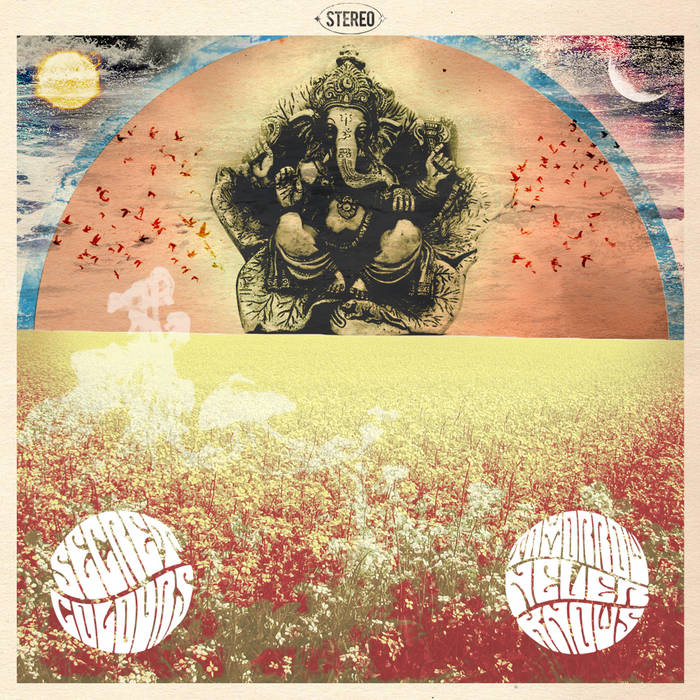 If you didn’t know these guys were from Chicago, you’d assume they’re a bunch of Brits, with their insanely Britpop- influenced sound but the Windy City exports manage to capture the soul of the UK in the late ’90s and mix in a good amount of Psychedelia for a sound all their own. Ample amounts of fuzz and pop combine to sound something like if The Stone Roses and The Black Angels decided to mate ... more

Bandcamp Daily  your guide to the world of Bandcamp